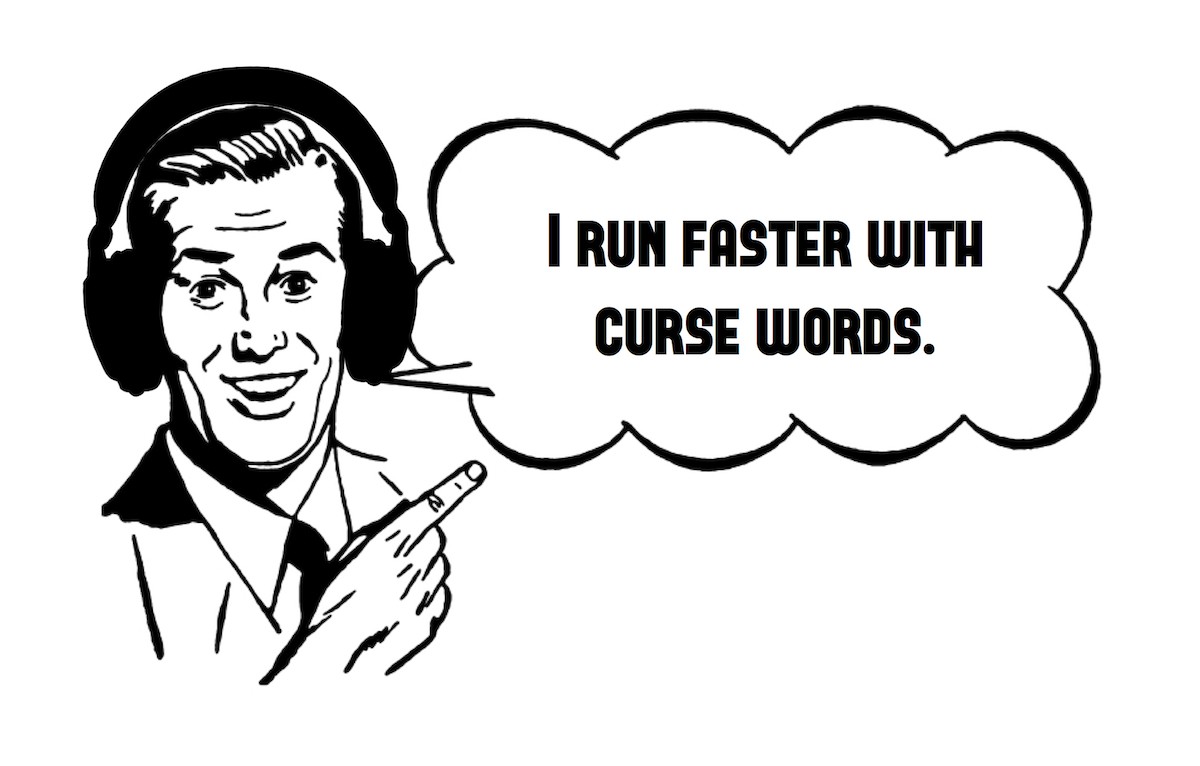 Hey Ya! by Outkast

Not Your Fault by AWOLNATION

Joker and The Thief by Wolfmother

My Body by Young the Giant

I Love It by Icona Pop feat. Charli XCX

Salute Your Solution by The Raconteurs

Lose Yourself by Eminem

So What by Pink

The Whip by Locksley

Dog Days Are Over by Florence + The Machine

Pump It by The Black Eyed Peas

Blue Orchid by The White Stripes (*live version from Under Great White Northern Lights. Trust me. In fact, I can argue that that entire album is fantastic for an intense workout.)

Dancing With Myself by Billie Idol

On to the Next One by Jay-Z

The Saints Are Coming by U2 & Green Day (Great song to wrap-up your run. Starts slow and ends in a sprint) 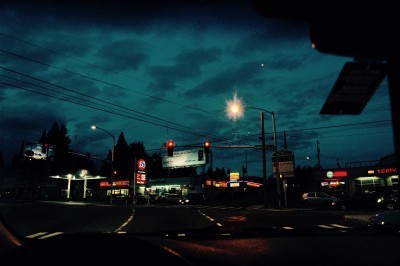 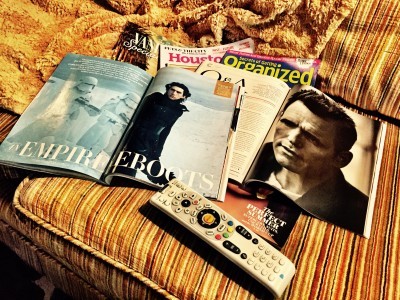 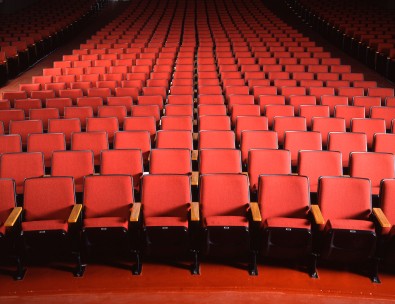