ME TIME
Fuck it. After over 13 years of companionship, 11 years of motherhood, 9 years of “Autism”, and 2 1/2 loooooong years of PTO/public school volunteering, I’m hanging up my guilt. Veruca Salt is alive and well, ladies and gentlemen, and she’s taking up temporary residency inside me—effective immediately. I want to finish my book. I want to hang up my photographs. I want to get my hair did. I want thrift shops, pedicures, house plants, French film marathons, “C U Next Tuesday” lunches with my girlfriends, Beyoncé dance moves, and I want a fuckin’ honey almond cream cheese bagel for breakfast ONCE every month. “Don’t care how, I want it now.” Go.

BLOCK SCHEDULING
Pretty sure I would have flunked motherhood by now if it weren’t for block scheduling. Such a sad way to live, but I need it. I goddamn need it. It’s the only way I can get my brain to function nowadays. I’ve gotten into the Sunday-night habit of hopping on Excel to modify/customize my upcoming week’s routine. I’m a nerd. I know this. But at least I’m an organized nerd; cause there’s nothing worse than a weirdo who doesn’t know what the hell they’re doing.

JOHNNY-COME-LATELY READS
Seems like every year a string “Oh my God, you have GOT to read it” books come along. And every year I only get around to reading maybe two. Not cause I’m lazy, but because my reading backlog is ridick at this point. I’m talkin’ years of me constantly saying, “Oh I’ve always wanted to read that book.” Well no more. I’m putting a temporary freeze on my book purchasing addiction in hopes to catch up with all the books on my bookshelf I never got around to reading. Me Talk Pretty One Day. The Lovely Bones. The War of Art. The Vintage Book of American Short Stories. Even Madame Bovary. So, where to start with my new Johnny-come-lately reading mission? Erin Morgenstern’s Night Circus.

Te HOUSE OF TEA, OPEN MIC NIGHTS
This is such a find! My friend Kara came across these super cool open mic nights at this tea house in Midtown/Montrose area. They hold them every Monday at 7pm and the spectrum of performers is broad, to say the least. Freestyle rappers. Folk singers. Comedians. Poets. Musicians of all kinds. You just walk in, grab a seat (gotta get there early cause it fills up fast), order some tea and let the amusement begin. What I love most about these open mics is watching people showcase their courage. Some performers are AMAZING. Some aren’t. Most are somewhere in between. But just witnessing all these people get up there and offer whatever they’ve got to the audience is SO inspiring. Definitely one of my new favorite things to do in H-town. Here’s their website. http://www.tehouseoftea.com Check it out!

FILMS BASED ON SNL CHARACTERS—WHERE DID THEY GO?
Wayne’s World. The Blues Brothers. Coneheads. Night at the Roxbury. Superstar. I dunno about you, but I loved these films. And I’m weirdly pissed they’re not getting made anymore. My assumption why SNL Studios has not produced a full-length feature based off an SNL character in over 15 years is because the last two completely TANKED at the box-office. But come on—MacGruber?!?! Whose bright idea was it to say, “Here’s 10 million dollars, I wanna see more Will Forte!” (Sorry, Will. You’re great, and The Last Man on Earth rocks, but MacGruber was not our finest moment.) You know what I wanna see more of: Stefan. The Target Lady. Hell I’m still pissed that Will Ferrell didn’t get another movie out of his years on SNL—almost every character he sculpted was gold. Loren, what’s up brother. Get it together and bring back the SNL movies.

ABBEY EGELAND YOUTUBE MAKE-UP TUTORIALS
So there’s this girl. Abbey Egeland. I first came across her on Pinterest. There’s no doubt in my mind the first thing anyone notices when they see Miss Egeland on the internet is her looks. She is undeniably crazy gorgeous. If Isla Fisher and Dita Von Teese made love, their imaginary baby would look like Abbey. So I wanted to delve more into this mystery woman. Who is she? What does she do? And WHAT is her secret?!?! Turns out Miss Egeland occasionally blogs and has her own YouTube channel where she posts cool quick make-up tutorials (She also posts OOTD videos—“outfit of the day”) But here’s the thing: not only are the make-up tutorials convenient and helpful, but there’s something oddly fascinating about watching a woman apply make-up. It’s like watching someone volunteer their vulnerability. I love it. Keep um comin’, Abbey. https://www.youtube.com/user/abbeyegeland/videos 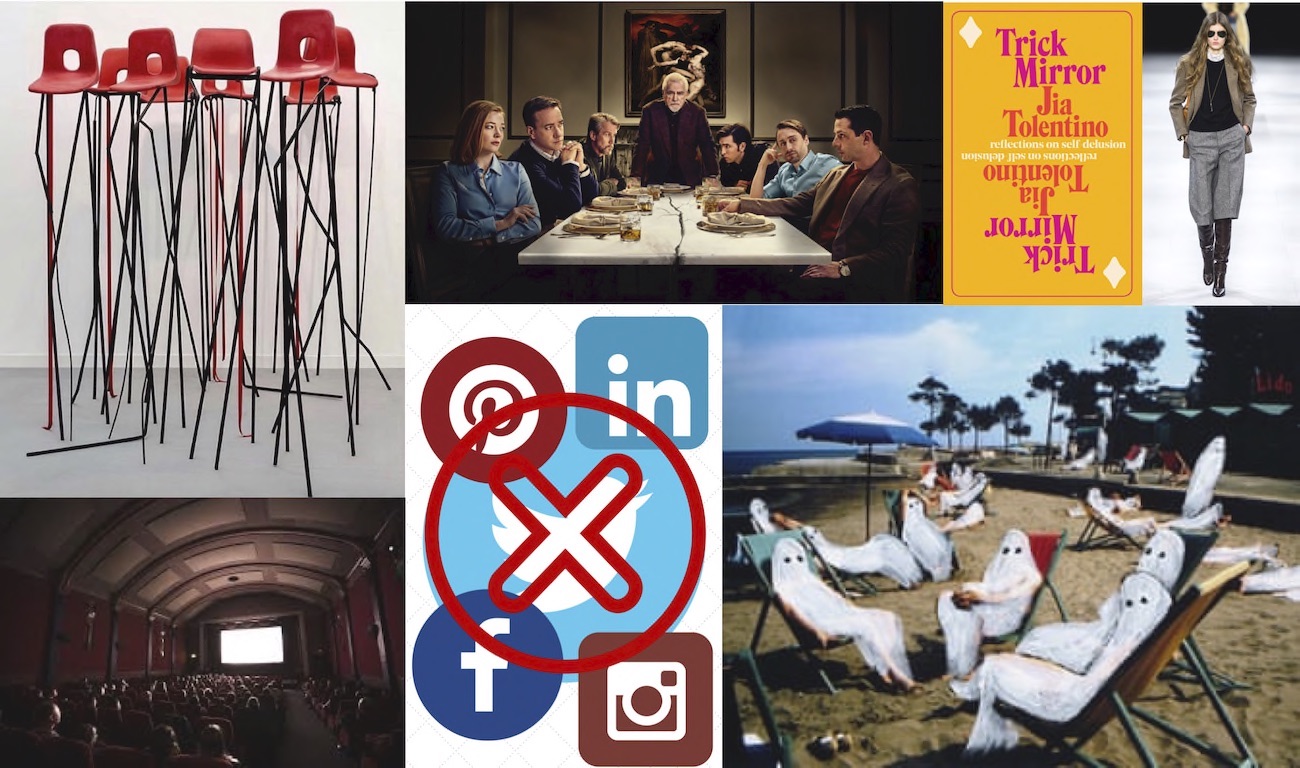 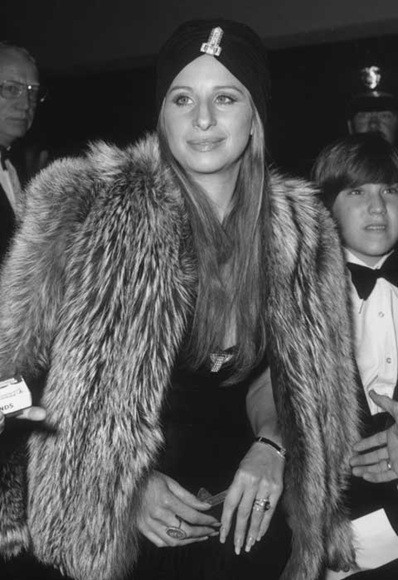