Bo Burnham’s Inside is Playing in Theaters. This is Why You Shouldn’t Go Watch It. 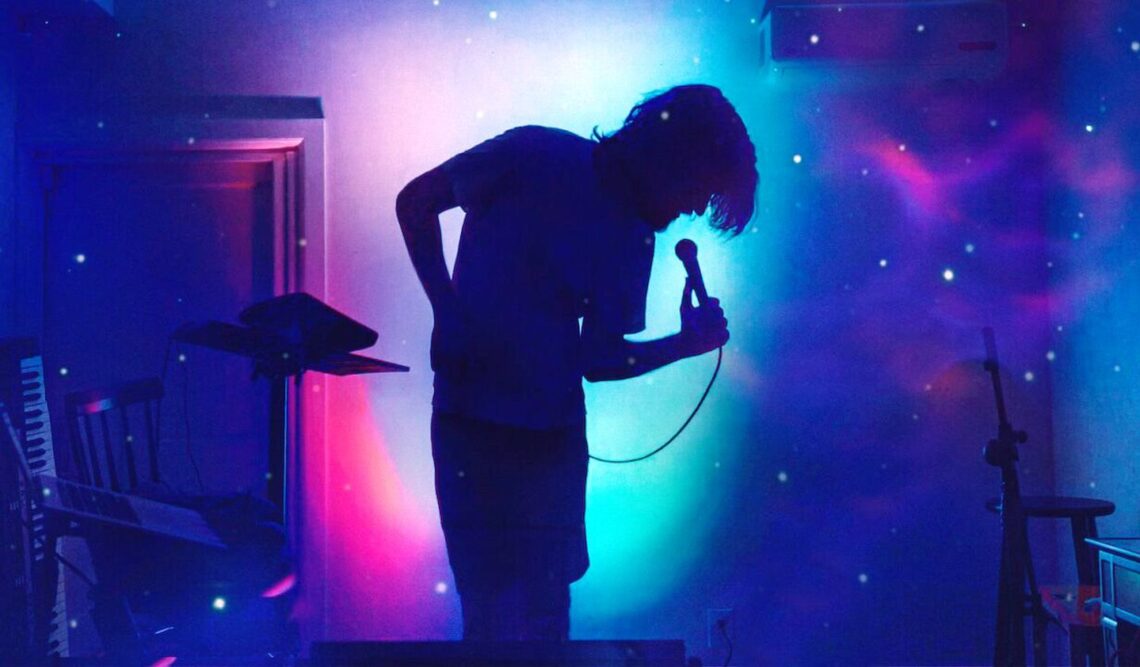 Upon receiving six Primetime Emmy nominations, Bo Burnham’s acclaimed Netflix special Inside extended its theatrical run from a one-night-only showing to a four-day weekend. Not only did this mark the first time Netflix had released a comedy special in theaters nationwide, but it also showcased an interesting new demand in the world of streaming services. For decades, the formula has been the same: if a film is successful in theaters, it will find its way into our homes. Now, we are seeing the opposite: If a film is successful in our homes, it will find its way to the theater.

This new demand excited me— at first. As a film lover, I’ve long feared the rise of streaming services, afraid they would bankrupt movie theaters. After all, not many people are running to pay $30+ for a ticket and popcorn when one can just as easily watch a same day premiere on HBO Max or Disney+ from the comfort of their couch. (Cinephiles are a special breed, but even we can’t keep up with the inflated costs of filmgoing.) Still, I believe that great films should be seen on the big screen. They deserve the projector. The popcorn. The sticky floor and engulfing darkness. They deserve the opening trailers that weave a spell over a viewer—an enchantment that seduces even the most stubborn theater-goers into a joined experience.

So, when it was announced that Inside was going to theaters, I said, “Take my money, Star Cinema!” I was already head-over-heels for the Netflix special. In fact, after the third or fourth time viewing it at home—allowing it to play in the background while we worked on our computers and tinkered with chores—I was convinced that the special would be the next Rocky Horror Picture Show, a cult film to be celebrated at midnight screenings. I could picture a rainbow of teenagers lined up outside a theater, armed with an array of funny props and sing-along antics. Sock Puppets for “How the World Works”. iPhone flashlights for “30”. Water guns for “Problematic”. I pictured a room of blue-lit viewers putting their hands up—getting the fuck up—during “All Eyes on Me”. It was lovely to imagine a sold-out theater clapping when Bo Burnham finally stepped out of his cave to receive his applause. As is, his recognition is merely a canned sound effect, a button for artificial praise. I wanted that praise to be real.

I bought three tickets to a Friday night showing of Inside. Everyone in our house was already a fan except for our son who had not yet seen it. I thought a movie theater would be a grander way of introducing the material to him. More special, more elevated.

As the film started, it felt like business as usual. We snacked on fried pickles and slurped our heavy fountain drinks. We snickered at Ryan Reynolds in a new movie trailer. When the feature started, I felt my daughter’s hand reach for my arm. She squeezed. We were so excited to reexperience the film we loved, together, and it was fun to bob our heads to the beat alongside other audience members when the first song started. We were obviously not the only fans in attendance. In fact, it seemed the majority of us were in the same camp, having already streamed the special at home and listened to the album multiple times on Spotify.

But just as the film undergoes a shift of tone near the midway point, so did our theater-going experience. Looking around, I started noticing a strange juxtaposition between what was happening onscreen and what was happening offscreen. While audience members continued to sing-along to darker, more melancholy numbers, swaying their bodies to the clever arrangements and catchy lyrics, Burnham continued to slip deeper and deeper into a state of isolation. When Burnham demanded the audience put their hands up during “All Eyes on Me”, a few of us did, but the gesture felt inappropriate, almost unbearable. Here we were out in the world, maskless and together, our friends and family beside us, free to do as we pleased. And there was Bo onscreen. Alone. Frustrated. Gripping at the frayed strings between sanity and madness as he held up the mirror to our lives and everything we had collectively and spiritually been through over the last year. He was still in that place. And we were over it.

Walking out of the theater, it was so apparent to me: this was not a film for theaters. Even my daughter said it better than I could: “It felt like we were mocking him.”

Never in my life have I watched a film on the big screen and thought, “This would be better on the small screen,” but there it was. By experiencing Inside in the privacy of our own homes, we were better able share Bo’s deep sense of isolation and uncertainty for the future, because we, too, were sitting in a personal, private space. We, too, felt concealed and blocked off to the world around us.

I’m not saying people shouldn’t go see Inside in theaters—they can! But to get the most elevated experience, the one Bo Burnham no doubt intended, one should first consider watching the special in the fashion that most information arrived to us during the pandemic: through streaming. Through our televisions and laptops. By watching the special on Netflix, we are better able to see the special for what it is, what it was meant to be all along:

a comfort in one’s own home. 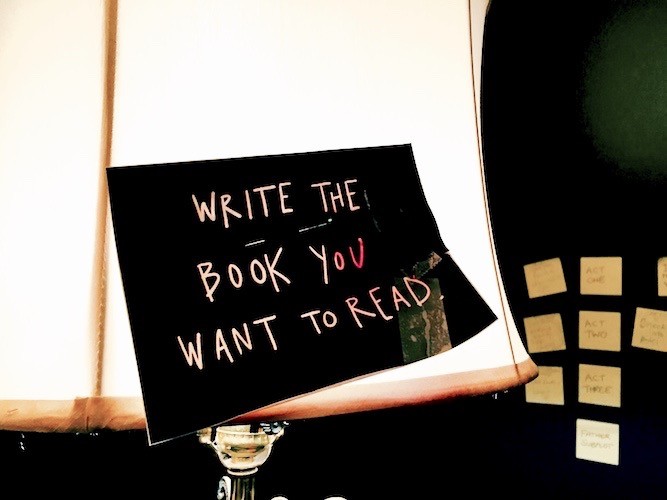 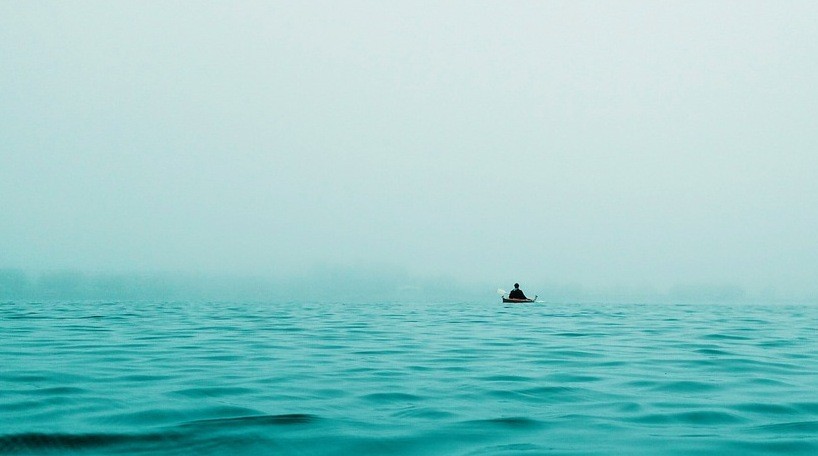 The Quest for Validation in a Sea of Rejection 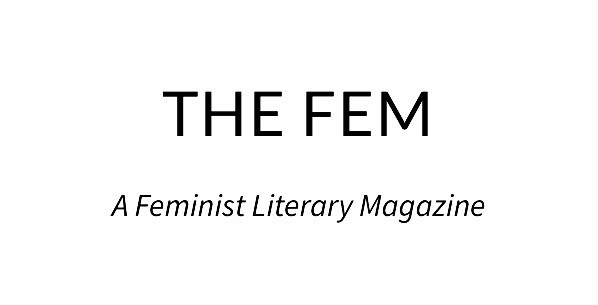 Check out this interview I did with The Fem!