How The 2016 Election Made Me A Disoriented Writer And Human 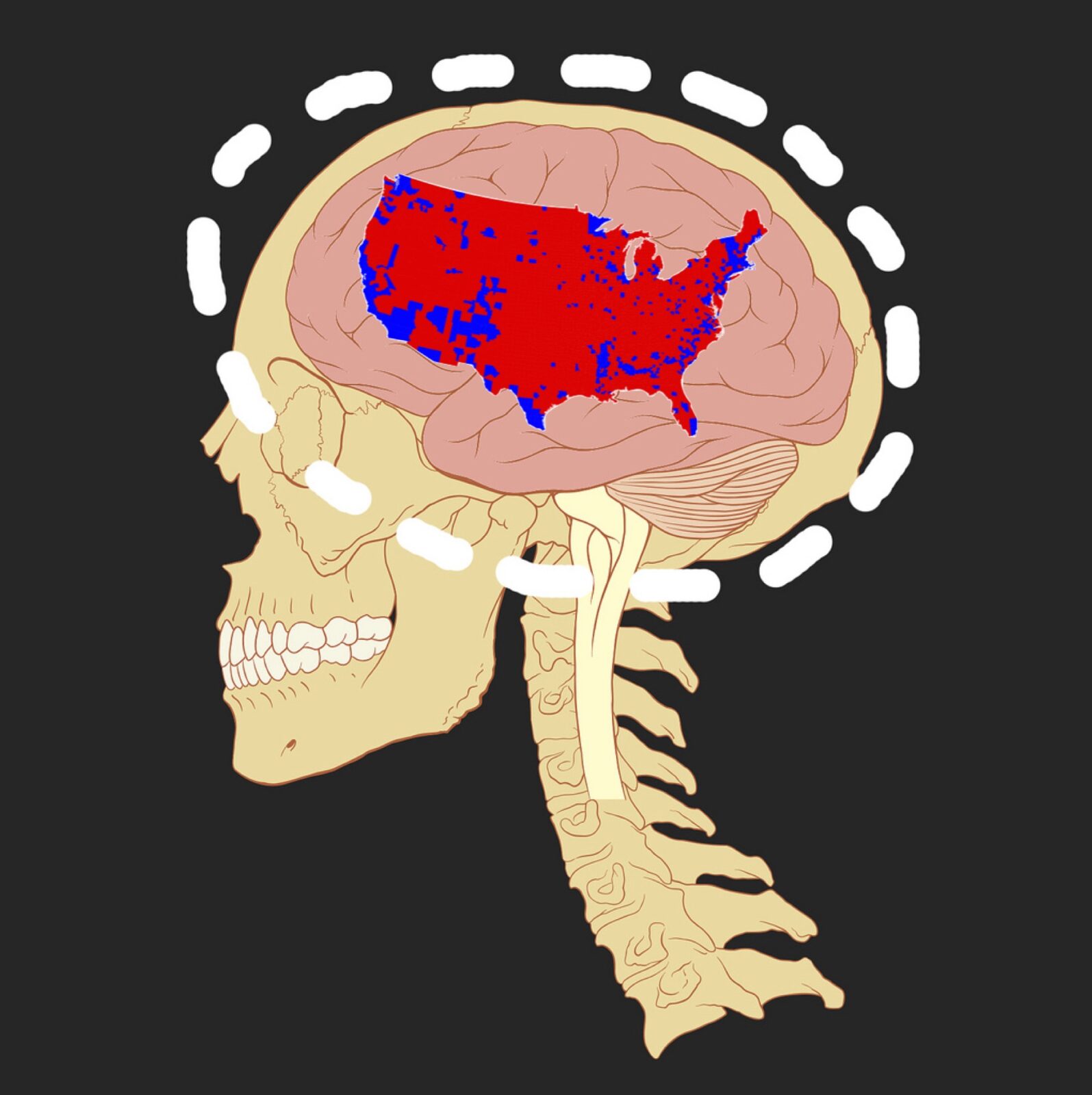 It’s been a little over a month since the day I woke up, looked at my phone, and saw that Donald Trump had won the election. It was 4 a.m. I stared at the electoral numbers on my phone—the eerie contrast of my blistered thoughts in the comfortable silence of my home. Everyone, asleep and unaware. I got up, walked into my bathroom, and cried. Not because a republican had won—I come from a red state; I get republicans. And I respect (nah, encourage!) opposition because without it, there is no real truth. Only opinion. Only one side of a valuable coin.

But this was wrong. This flipped my stomach, and my insides have been tangled ever since.

Suddenly, I found myself questioning everything. I couldn’t tell if I had blinders taken off, or drunk goggles put on. As a person who prides herself on being reasonable and open to all voices, I found myself unable to relate to hardly any, aside from a few friends who shared my feelings of disconnect and disorientation. Where were all the moderates? Where were the people who (passionately) believe not everything is black-and-white? My guess is maybe they’re all just officially too tired to fight. Remember back in school when you’d have a group of friends, and two of them would get into a fight with each other and all the sudden it was like, “Pick a side! And if you don’t, you’re a shitty friend.” Well either way, you were going to be labeled a shitty friend by someone so why bother. The situation was defeating within itself. Maybe that’s how a lot of Americans feel right now. Which is ironic and sad because, now more than ever, we need to be talking. Like no bullshit, let’s figure this out talking.

But something I didn’t foresee being affected by this election was my writing. I didn’t think one would have anything to do with the other. But I was wrong. This election, and the state of the union at the moment, has affected my writing habits and creativity immensely.

At first, I didn’t want to write—I couldn’t. A lot of writers couldn’t. After all, there were no words. Hell, I didn’t even want to turn in my latest manuscript to my agent. Before the election, my protagonist’s journey read one way. After the election, it read differently. Do you know how depressing that is to work on something for months and months and months and suddenly—overnight—you’re looking at your work differently? Questioning it because you no longer have a grip on what’s real and what’s not? What’s accurate and what’s influenced? What’s offensive and what’s just uncomfortable? What’s feminism and what’s obsessive victimization? I feel very little freedom in my writing right now, and it’s all because my trust is shot. I don’t know what’s authentic anymore. Hell, I don’t even know what’s interesting anymore. Has anyone actually enjoyed a movie or novel since the election? Has anyone been entertained by fictitious storytelling? Cause personally, I’m having a really hard time in this area. I can’t “escape” with the same grace and joy I could a year ago, and I don’t know how long this creative paralysis will last. And that scares the shit out of me.

But like all good-hearted functioning control-freaks, I am determined to conquer this disorientation. I am taking baby steps, trying to get back to truth.

Politically, I’m taking action in ways that are small, but significant to me. I’m questioning my news outlets—questioning whether or not they are biased or complacent in their selection of “newsworthy” material. I am also compiling a list of local non-profits I want to donate to more often—issues that affect me and my family. My friends. Communities that I care about—communities that don’t have a voice as loud as others. I recently wrote to my district and state representatives about such issues, and that felt nice and empowering.

As far as my writing, I will continue to explore what I know. I will stick to what is personal and close to home. I will write poetry—fierce and unapologetic poetry. I will seek out the joy in my writing. The comedy. I will focus on intimate, naked, stripped-down storytelling. I will write for no specific audience because I will trust that if I stay true to my environment, and myself, there will always be an audience regardless. And I will laugh, by god, I fill find a way to laugh again.

I refuse to let the outcome of this election take over my life in a way that is paralytic to my way of life. And that isn’t a cop out. That isn’t being “a shitty friend.” It’s being a responsible one. And I love writing—I love it too much to let 2016 take it away like it’s taken away so much else. This blog is the first thing I’ve written in over three weeks. And I’m proud of that. 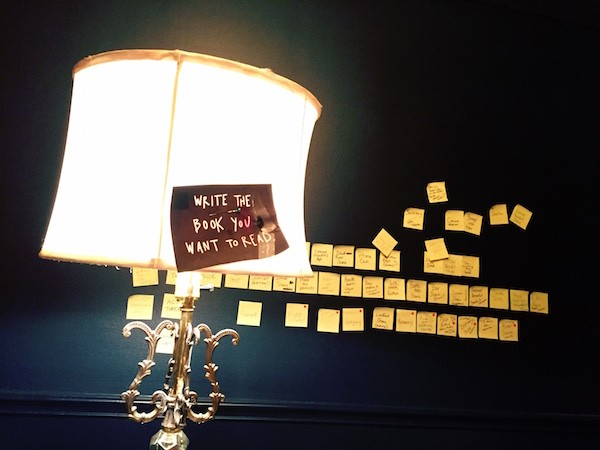 The Fear of Writing Too Close for Comfort 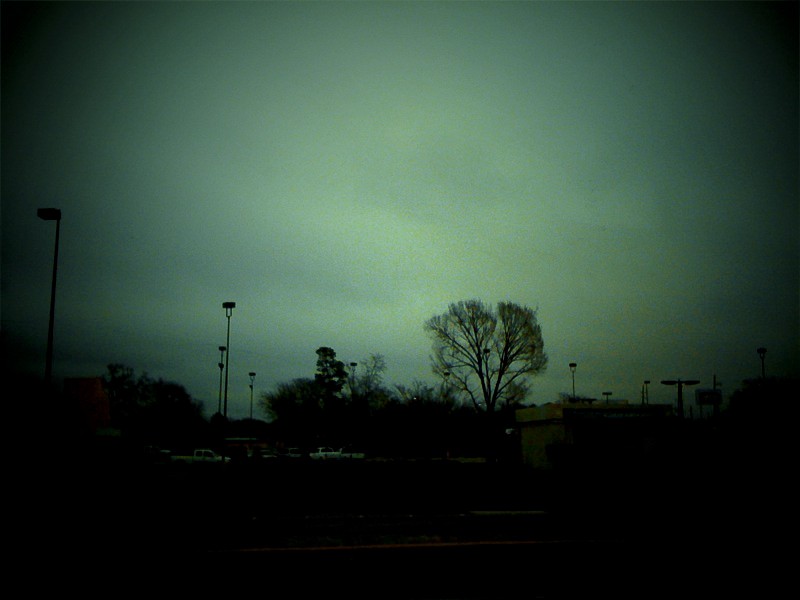 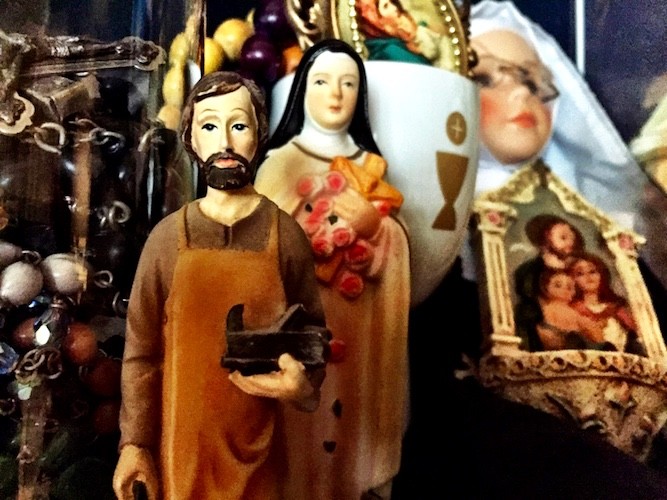 The Ghost of Prayer

I binged on music documentaries all weekend and I’m hungry for more. SEND ME UR FAVS! Music, art, fashion, pop culture—all are welcome. (Nothing heavy, please. I’ve cried enough during this quarantine.)

Every single thing about Sex Education on Netflix is tops. The characters. The writing. The lush setting. The music. The ache and angst. My love is true. Thank you, Laurie Nunn.