11 Films That Should Have Been Books 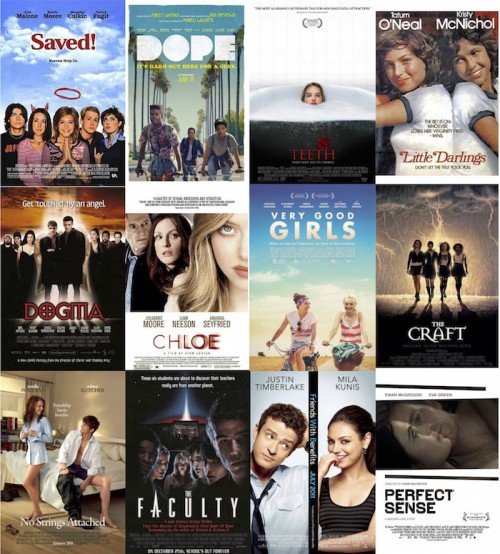 “The book was better.”

Such an overused thread of words. So much so, now it’s common to assume all films birthed from books pale in comparison to their literary origins. Not always true, but a fair rule-of-thumb given that most films encompass only a percentage of what the book holds. So because of that, sometimes I find myself watching a movie thinking, “Huh. If this had been expanded into a book, it would have been . . . genius.”

Behold! Eleven films that—in my opinion—would have been better in print.

Teeth (2007)
This cult film follows Dawn, an abstinent teenager with Christ in her heart and a monstrous secret inside her lady bits: teeth. So when Dawn starts crushing on a fellow purity-ring wearin’ hottie named Tobie, it’s only a matter of time before they fall victim to sexual temptation, leaving Tobie dickless (and dead) and poor naïve Dawn clueless as to what it all means. This film has everything you could want in a dark YA/NA read— a twisted premise, a vulnerable protagonist, a morbid sense of humor, and a cheeky social commentary that falls in line with films such as Ginger Snaps and Jennifer’s Body. If I were 17-years-old again, this book would have been one of the few that followed me to college.

No Strings Attached / Friends With Benefits (2011)
Let’s not kid ourselves; they’re the same movie. And if you’re anything like me, you found yourself oddly charmed by them both. But here’s the problem: In films, when two characters fall in lust before love, it’s a bit of a toss up whether or not the viewer will still care by the time love arrives. In books, it’s different. The narration is close and we genuinely feel wrapped up in the love affair, almost as if it’s us going through it. If this film would’ve been a book, I’d picture it as a quick flirty New Adult read with a lot to love and maybe—just maybe—a series of books to follow?

Chloe (2009)
Originally a French film, this thriller centers around a wife who suspects her husband is unfaithful. As a result, she hires a local prostitute (Chloe) to test her husband’s fidelity. So what key ingredient did this film have going for it, had it been lucky enough to be a novel? Deception. On screen, the story plays too obvious. The ending is too easy to foresee. But had it been a novel, the reader would have been slowly led down a true rabbit hole—one filled with martial distrust and hot lesbian erotica turned fatal attraction. Yes please!

Saved! (2004)
Great movie, right? A youthful satire set in and around a Christian private school, where a pregnant teenager quickly finds herself ostracized by the devout. This film has a strong narrative, loveable characters and a hilarious villain (masterfully portrayed by Mandy Moore). So can you imagine if this gem had been a novel? How much more saturated that environment would have felt? How much more colorful those characters would have been in our imaginations? Urgh! Pisses me off this wasn’t a literary diamond I could have cherished reading while holed up in a high school Algebra class so long ago.

Dope (2015)
Dope takes place in Inglewood, C.A. where Malcolm, a geeky high school senior obsessed with 90’s hip-hop culture, dreams of going to Harvard. But Malcolm’s life takes a drastic turn when he finds out a local drug dealer has planted a gun and a crap-load of Molly in his school backpack. Chaos ensues and the film does a nice job of showcasing Malcolm’s wild ride thereafter. I really wanted to love this movie, but in the end—though the stakes were high—the narrative was underdeveloped and the film didn’t deliver the level of crafted tension a novel could have provided. On top of that, had this film been a book, it would have been a great way to get a kickass diversity read into the hands of the very same generation it spoke to—a generation that craves modern day voices like Malcolm’s.

Dogma (1999)
An epic tale that brings together angels, demons, potheads, biblical storylines and Catholic dogma, this film manages to be both smart and funny without a lick of taking itself seriously. For me, this was the script that proved Kevin Smith to be a truly gifted screenwriter. Unfortunately, it also showcased his shortcomings as a director, and ultimately the writing outshined the filmmaking. To this day, it remains one of my all time favorite screenplays and my #1 “I wish it had been a book” film.

The Faculty (1998)
Six high school kids take down their administration after discovering the teachers are, in fact, aliens from another planet. If that isn’t a solid YA satire, I don’t know what is.

The Craft (1996)
The formula was gold: New girl in town befriends three misfits, forms a coven, casts spells, and all their dreams come true—is it me or was this not every woman’s fantasy at some point in her childhood? Pretty sure every gal of the 90’s wanted to be a witch after viewing this film, and though the movie is great, I picture an even better book—one I would have read many times before passing it off with glee to my best girlfriends.

Perfect Sense (2011)
For a movie based on the concept of a massive epidemic that obliterates people’s senses—one by one—until all that’s left is a society trapped in the shells of their own bodies, I find myself frustrated. This could have been a literary opus! How fascinating would it have been to experience the journey of a narrator starting out with all five senses and essentially ending with none. Sort of a “process of elimination” read—not to mention an amazing feat for the writer who dared to step up to the challenge.

Little Darlings (1980)
Please tell me you’ve seen this movie. If not, let me paint you a picture: An all-girls summer camp with a buffet of archetypical characters (the beautiful bitch, the rich prude, the hot-tempered tomboy, etc). Two frenemies from opposite ends of the economic spectrum, and a $100 reward to the first gal who loses her V card. Now throw in a pale 16-year-old Matt Dillon and a dreamy hairy-chested Armand Assante camp counselor. Ladies and gentlemen, welcome to the 80’s! We hope you enjoy your stay. I’m not saying it was a bad movie—it wasn’t! Not even close. But, oh, had it been a book. That tattered paperback would have sustained years on my bookshelf until the day I passed it along to my—hopefully still virgin—15-year-old daughter.

Very Good Girls (2013)
Like Little Darlings, this coming-of-age story is also about two girls on a race to lose their virginity. The difference? They’re best friends. And the guy one of them starts crushing on, ends up being the guy the other sleeps with . . . multiple times. It’s hard to say why the movie falls flat. (Elizabeth Olsen certainly shines in her role.) But I think it comes down to a lack of tension and a desperate need for the audience to understand what’s going on in the protagonist’s head—hence, why this film should have been a book.

What about you? What films are on your “should have been a book” wish list? 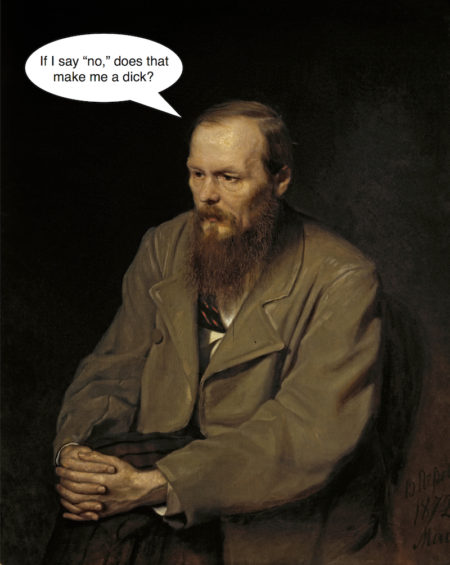 The Dos and Don’ts of a Favor: Beta Reader Etiquette 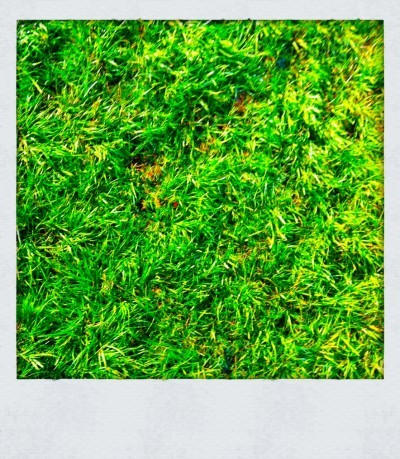 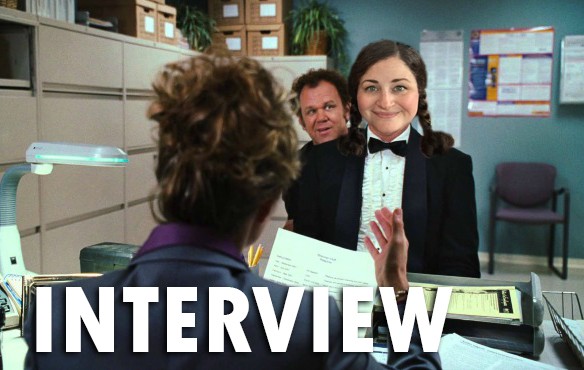 Interview, “Free and Rebellious: Jan Saenz on the Art of Flash Fiction and Collecting Weird Objects”